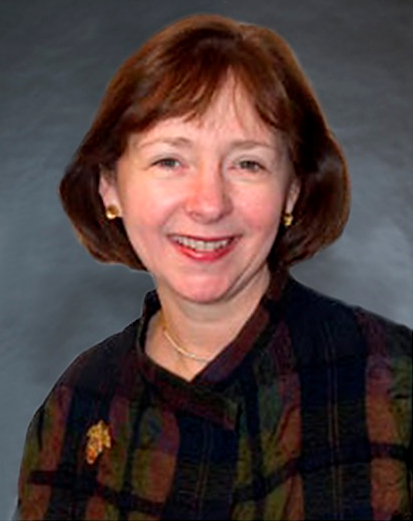 Highmark Inc. adds Mary Simmonds, MD, to Board of Directors

Camp Hill, P.a. (Aug. 4, 2020) — Highmark Inc. recently announced the election of Mary Simmonds, MD, to its Board of Directors. This is for a three year term.

She is a longstanding volunteer with the American Cancer Society (ACS), having served as President of its then Pennsylvania Division. She was also ACS National Volunteer President, the first woman to serve in that capacity.  She is also a former board member of the Pennsylvania Breast Cancer Coalition and a former board member of the Hospice of Central Pa. In addition, she served on the National Board of the Leukemia and Lymphoma Society.

Her awards include the Medical College of Pennsylvania Alumnae/i Achievement Award, an Honorary Doctorate of Science degree from Smith College, and the Pennsylvania Breast Cancer Coalition’s Pink Ribbon Awards. She also received the Distinguished Physician Award from the Diplomates Society of Harrisburg and the Legacy Award from YWCA of Harrisburg.

One of America's leading health insurance organizations and an independent licensee of the Blue Cross Blue Shield Association, Highmark Inc. (the Health Plan) and its affiliated health plans (collectively, the Health Plans) work passionately to deliver high-quality, accessible, understandable, and affordable experiences, outcomes, and solutions to customers. As the fourth-largest overall Blue Cross Blue Shield-affiliated organization, Highmark Inc. and its Blue-branded affiliates proudly cover the insurance needs of more than 5.6 million members in Pennsylvania, Delaware, and West Virginia. Its diversified businesses serve group customer and individual needs across the United States through dental insurance and other related businesses. For more information, visit www.highmark.com.

Enter your ZIP code so we can show you personalized information.

This page is not available for this ZIP code. Please enter your ZIP code or return to highmark.com.